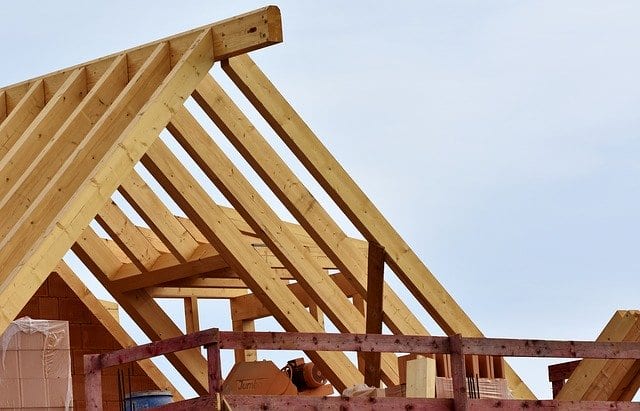 How will the recession affect the construction industry?

We are now living in a world where the word ‘unprecedented’ is used on a daily basis.  It is commonplace in conversations describing the state of the country, the pandemic, and the economy.  The uncertainty that almost every sector of business has felt since the early part of the year is itself unprecedented, as the pandemic has gripped every corner of the earth.

As lockdown slowed the economy almost to a standstill, we now find ourselves in the midst of a recession. This spells bad news for our construction industry, which was starting to pick up slightly as builders returned to work after they were forced to stay at home for many weeks in the first half of the year.

As the furlough scheme enters its last couple of months, unemployment is set to rise in the aftermath as companies struggle to get back on their feet.  For the construction industry, private housing is set to be the hardest hit, with a 42% contraction in production.  Falling incomes will see consumers unwilling to commit to large purchases, or loan repayments to finance them.  This in turn will slow the demand for house purchasing and large scale home improvements and will prevent them from bouncing back as quickly as other consumer spending areas.

Much of the activity we see now on building sites is largely focussed on building that is already reserved or near to completion.

In the commercial sector, retail is already on its knees. High street and town centre redevelopment are slowing as footfall diminished over lockdown. Although the hospitality sector is striving to get back to normal, online spending has meant the need for high street shopping has decreased.  Office space is no longer the sought after commodity that it once was as British work forces are taking a more flexible approach to home working.

One thing is sure; if the government wants to achieve its target of building 300,000 new homes per year, changes (and a large boost) will be needed.  New campaign group, Housing Diversification, would like to see the Help to Buy scheme extended to include custom and self-build homes, plus investment in more small site work, using smaller building firms where local authorities engage with developers.  This would enable development to grow at a sustainable level as small to medium sized housebuilders tend to build on smaller sites in existing communities.

You can find information on all of our plant hire equipment and machinery here. 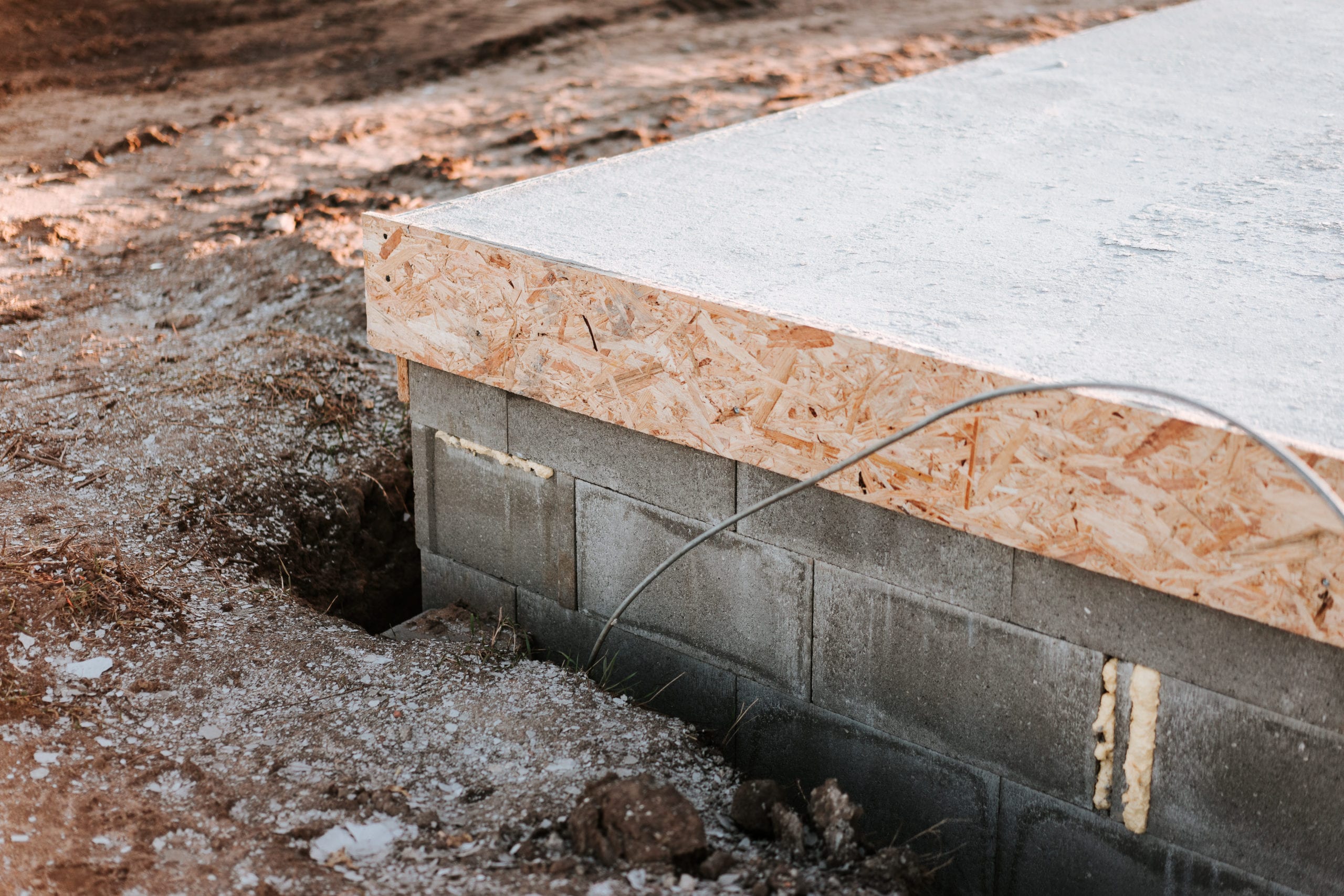 City living has definitely lost its appeal to many living in the capital and other major cities around the UK.  Lockdown has thrown up its own set of problems, and at its peak the Coronavirus left many families unable to get any access to the outdoors, apart from their 1 hour of exercise per day.  With 21% of Londoners having no garden, and rental prices at a premium, it’s no wonder that more urban locations and country living are on the radar of city dwellers.

The trend in relocating is nothing new; the 1665 Great Plague saw those that could afford to, flee London, and even parliament moved to Oxford at the time. And in more recent times, the London bombings in 2005 saw a spike in interest in rural locations. Although these moves have been largely temporary, the post COVID world may be a different place altogether.

Lockdown has proven for many employers that workforces can be just as effective working from home.  Technology has offered tools that have never been available before.  Employers and employees alike have gotten into a rhythm whereby they can attend meetings virtually and produce work from home, rendering the need for office space (and the pricey overhead that goes with it) effectively redundant.

With families having reassessed their wants and needs during lockdown, city living no longer appeals to many of them.  So what will this mean for the housing market in more rural areas?

With a sharp boom in activity within the construction industry as lockdown eased a few weeks ago, housebuilders and developers should be busier than ever.  Sadly, the rate of construction job cuts increased during July despite the industry’s rise in output.

House building was the main growth driver in July, which also saw a sharp rise in construction orders.  But where confidence in the economy has taken a nosedive, clients are declining to commit to new projects.  Construction firms have battled to catch up with pre-Coronavirus projects, but the competition for the purchase of raw materials has resulted in higher costs, the knock on effect being redundancies.

The escape to the country may just be a pipe dream for some, as housing developments could take longer to recover than anticipated.

The true strength of the economy isn’t likely to be known until the end of the furlough scheme in the Autumn.  This may put a different light on the subject for those would-be relocators!

If you would like to get further information on our plant hire services, you can access it here. 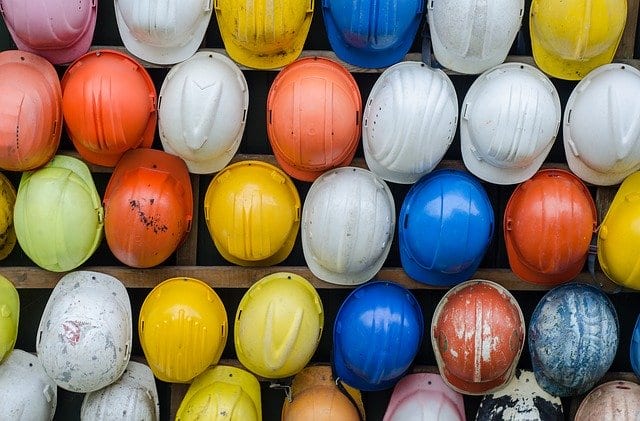 How Many Construction Workers are Receiving Government Support?

One of the hardest hit sectors during this time has been construction.  With many building sites now open, but unable to operate effectively because of social distancing rules, many workers find themselves still unable to return to work. Therefore, they are more reliant than ever on the government backed furlough or grant schemes.

Details have been released by HM Revenue and Customs where it is estimated that almost 1.5 million construction workers are benefiting from the government backed schemes, and that those schemes will continue to run until the end of October. 680,000 of those are furloughed within the Coronavirus job retention scheme, whilst a further 800,000 are receiving grants from the self-employment income support scheme.

The chancellor of the exchequer, Rishi Sunak has stated: “The UK government is doing everything we can to protect jobs and businesses across the UK during the crisis.  Our unprecedented job retention and self-employment support schemes have supported the livelihoods of millions and will help ensure our recovery is as swift as possible.”

Encouragingly, many major contractors and housebuilders have reopened, with the hope that their sales offices will follow swiftly behind.  This will all be easier to manage if the government reassess social distancing rules. Other sectors will struggle to reopen if the current 2 metre social distancing rule doesn’t change. The Hospitality industry, restaurants and pubs are keen for the guidance to be reviewed, in line with many MPs requests to reduce the 2 metre rule to 1 metre.

What is clear, is that we are all having to get used to a new normal; our new way of working could well be here to stay, if not, at least for the next few months.

For all of our Plant Hire services click here. 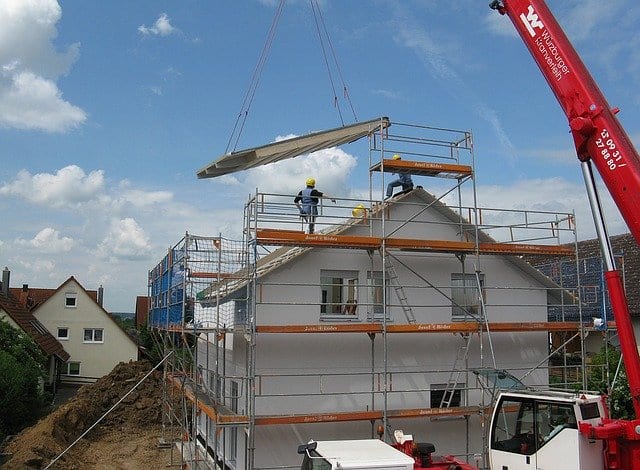 Does The Back To Work Order Create Difficulty For Construction Workers?

As the country now enters its ninth week of lockdown amidst the COVID-19 pandemic, the Prime Minister addressed the nation last week, telling us that ‘anyone who can’t work from home, for instance those in construction or manufacturing, should be actively encouraged to go to work.’  Guidance has been published for employers on how they can encourage staff back to work in a safe manner.  One particular document is specifically for ‘Construction and other outdoor work’ which sets out the safe working measures when returning to work on site.

Many sites across the country are reviewing their procedures to stay in line with the safe working rules, but many of their workers are worried as they rely on public transport to travel to work, and government guidelines warn against using public transport where possible.

This is all likely to cause conflict, as aside from public transport issues, social distancing of 2 metres can be difficult to maintain on a building site, particularly where certain jobs require more than 1 person.  With PPE being in such short supply, this too is likely to be a bone of contention between employers and employees.

Employees have a legal right to raise concerns about their health and safety and can refuse to work if they feel that they are at imminent risk of harm, without fear of disciplinary action.  This could, of course, present site managers with a huge challenge; the health and safety of the whole workforce has to be paramount. Those not prepared to take the risk of going back to work, and those who are not adhering to the social distancing rules whilst at work will surely be causing their employers more stress.

One thing is true though; in order for the economy to even begin to recover, all sectors of industry need to be working, whether it be in construction or manufacturing. And whether the current conditions employees are forced to work under will be the ‘new normal’ remains to be seen.