Eynesbury Plant HireWho We AreUncategorizedReplacing Council Housing Stocks – Will There Be A Big Build? 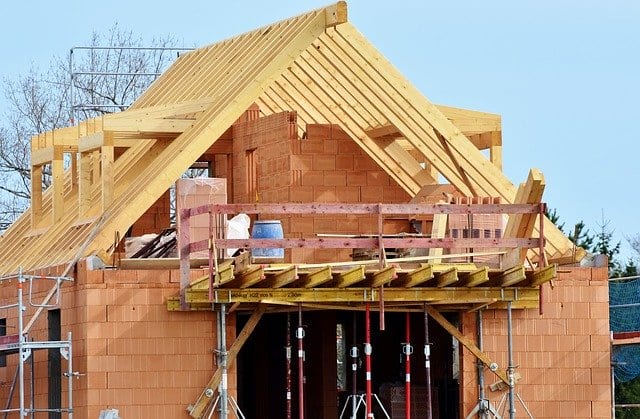 Replacing Council Housing Stocks – Will There Be A Big Build?

At the end of the First World War in 1918, there was a massive demand for housing in working class towns across the country. In 1919 Parliament passed the Housing Act, headed by Dr Christopher Addison, which promised government subsidies to help finance the building of half a million homes within three years.  Unfortunately only half of this number were completed due to the downturn in the economy.

During the 1920s however, local councils were again subsidised in order to build new housing, and the inter-war Housing Acts saw them build 1.1 million homes ensuring local authorities acquired a healthy housing stock.

But today, over 1 million people find themselves on council house waiting lists due to The Right to Buy scheme which was initiated in the 1980s.  Housing stocks have fallen drastically as more and more tenants buy their properties at hugely discounted prices.  New homes are rarely built to replace those sold, which leaves a huge gap between waiting lists and available tenancies.

Architect and TV presenter George Clarke started a campaign last year to coincide with the centenary of the Addison Act.  Having grown up on a Council Housing Estate in the north east, he believes that the government are not doing enough to replace the housing stock sold off, and that they should commit to building 100,000 council homes per year over the next 30 years.  His petition has garnered overwhelming support and to date has over 260,000 signatures.

Mr Clarke says: “I’m proud to have been raised on a thriving council estate in the 1970s. My neighbourhood was a fantastic place to grow up and everyone was proud of their council-owned homes. This country’s obsession with home ownership over the last 40 years has created real stigma around rented council housing – and it breaks my heart. I want this country to remember the true value of council housing and restore it to a place of pride.”

The campaign is ongoing and so far no legislation has been passed to force local councils to replace alarmingly depleted reserves of council housing stock. If and when it is, Eynesbury Plant Hire will be ready!