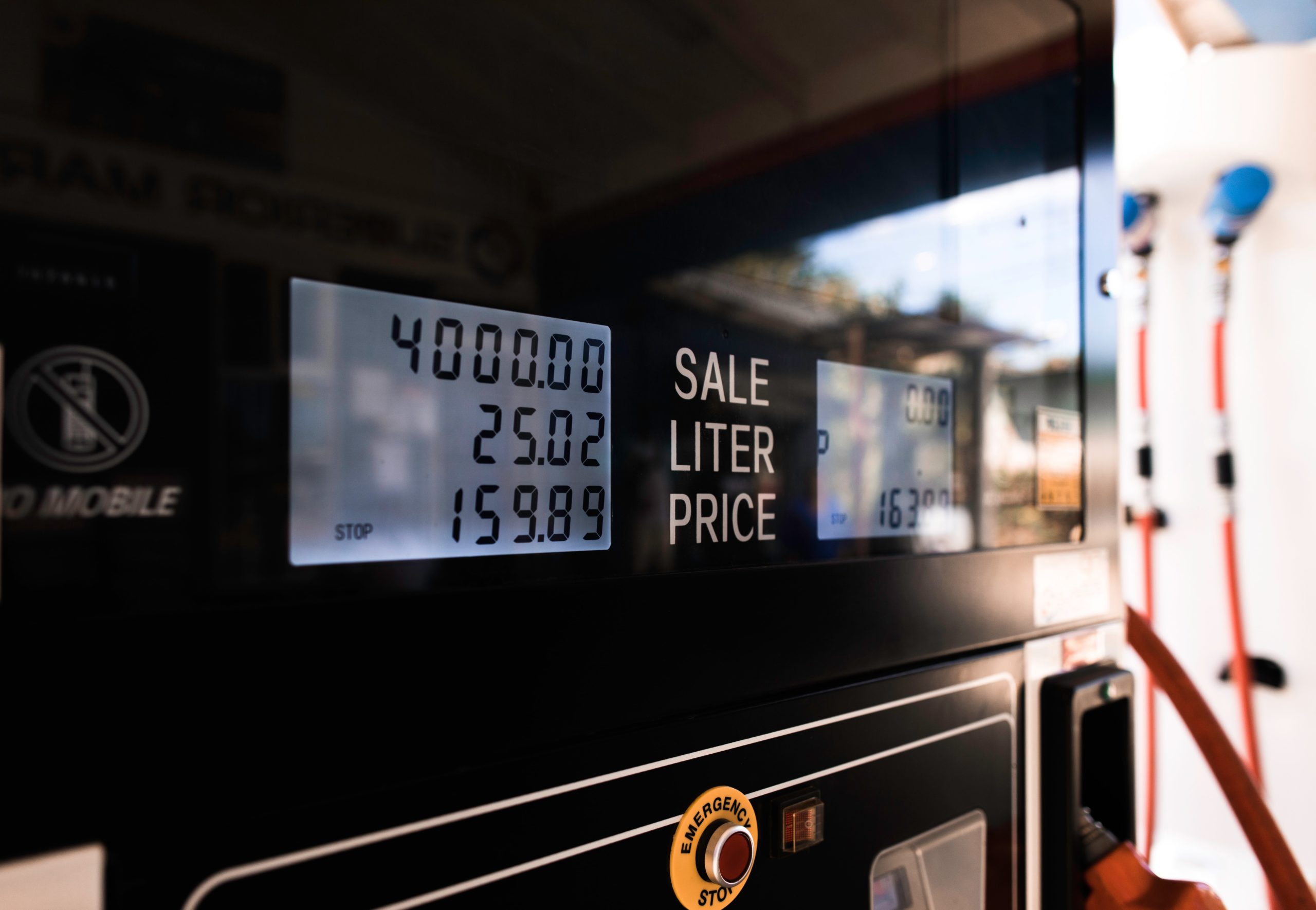 Soaring fuel costs are adding to pressures on construction companies as energy intensive industries including steel, concrete and cement pass on the impact of higher prices. British Steel, the UK’s second-largest producer, is among several companies to have increased prices in recent months, blaming the impact of wholesale energy and fuel costs. A number of building materials groups, including Tarmac, have recently advertised online energy surcharges on select materials.

At the same time, building demand returned to pre-Covid-19 levels by early 2022, according to trade body the Construction Products Association, which expects activity to rise by another 4.3 per cent this year.

The industry is concerned that sustained high energy costs will add to pressures at a time when it is grappling with a shortage of workers and raised prices for materials such as cement, timber and steel as a result of strong demand, port blockages and high shipping rates over the past year.

Construction insolvencies have risen sharply over the course of the past year and in March 2022 were 22 per cent higher than before Covid. Noble Francis, economics director of the CPA, which represents more than 24,000 manufacturers, said that rising fuel prices were affecting energy-intensive heavy construction products such as bricks, cement, copper and aluminium, where energy accounts for about one-third of costs. “Clearly, manufacturers will not be able to absorb all the costs themselves, so they will be passed on to contractors that are already suffering from sharp price increases despite the high demand,” he said.

Construction plant has also been more expensive to operate after April when the sector’s “red diesel” duty exemption, worth 47p a litre was removed. In addition, about 20 to 25 per cent of the cost of most building projects comes from materials so any increase in prices related to energy costs can have a seriously inflationary effect “This is yet another cost increase and will hit employers and businesses at the same time as a National Insurance hike, the removal of the rebate on red diesel along with the existing rises in costs of materials which are also in short supply,” she said. British Steel, which owns the Scunthorpe plant in north-east England, last month blamed sustained high manufacturing costs for a £50 a ton increase on structural sections for all new orders. The company confirmed the price rise but declined to comment further.